Thy Shade is a Symphonic Metal band based in Denver, CO. USA. fronted by the Classical/Crossover soprano Diana Shade.

The idea of the project was conceived during the summer of 2015.  After several discussions about how to do it and what way to go, Diana Shade and Mane Cabrales (Dimension) found the direction the band was going to take.

Mane Cabrales being the one behind composition and production started the writing process, this focused in getting strong melodies and catchy choruses, always trying to create a pleasant hearing experience and a fresh neoclassical/symphonic metal vibe, after hard working time with all the writing 11 songs were completed, 8 originals and 3 covers ( “Adagio” by Tomaso Abinoni, “Oh Divine Redeemer” by Charles Gounod and Inneggiamo by Pietro Mascagni) all these completing the band’s debut album.

Having great guests like the tenor Alex Sierra, the growling vocals of Eloy F, and a couple of solos by David Quicho (Dimension).  All work was done at Virtual Studio in Denver, CO. Officially marking the strong beginning of Thy Shade.

To date the band signed up with Massacre Records (Worldwide) for the release of their epic debut album titled “The Last Goodbye” and currently working on the second album.

The current line up is formed by:

““It sounds like classic and metal meet and merge into a grand whole. Chapeau!””

““The Last Goodbye is an epic work of enormous symphonic, operatic and choral proportions and Thy Shade a name to take into account in the coming times” ” 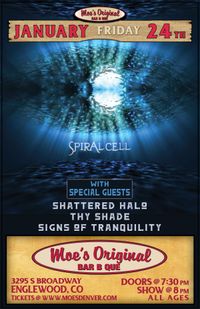 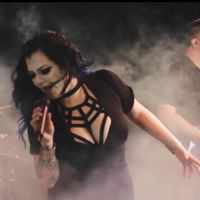 Denver music scene supporter Don Shepard is moving to Tennessee. Come cry with us! Let's send Don Shepard off with the kind of support he's given us over the years!

We love you, dude! 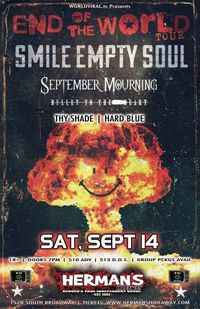 will call tickets available with no service fee 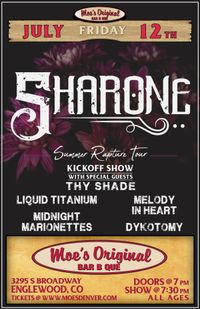 Enter the code "Thy Shade" at checkout to show your support! 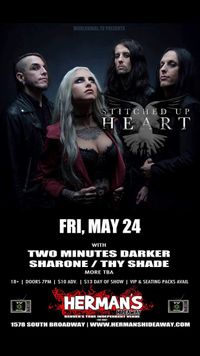 ““In times where the symphonic metal genre is becoming oversaturated, Thy Shade is like a bowl of fresh air, Simply Majestic!””